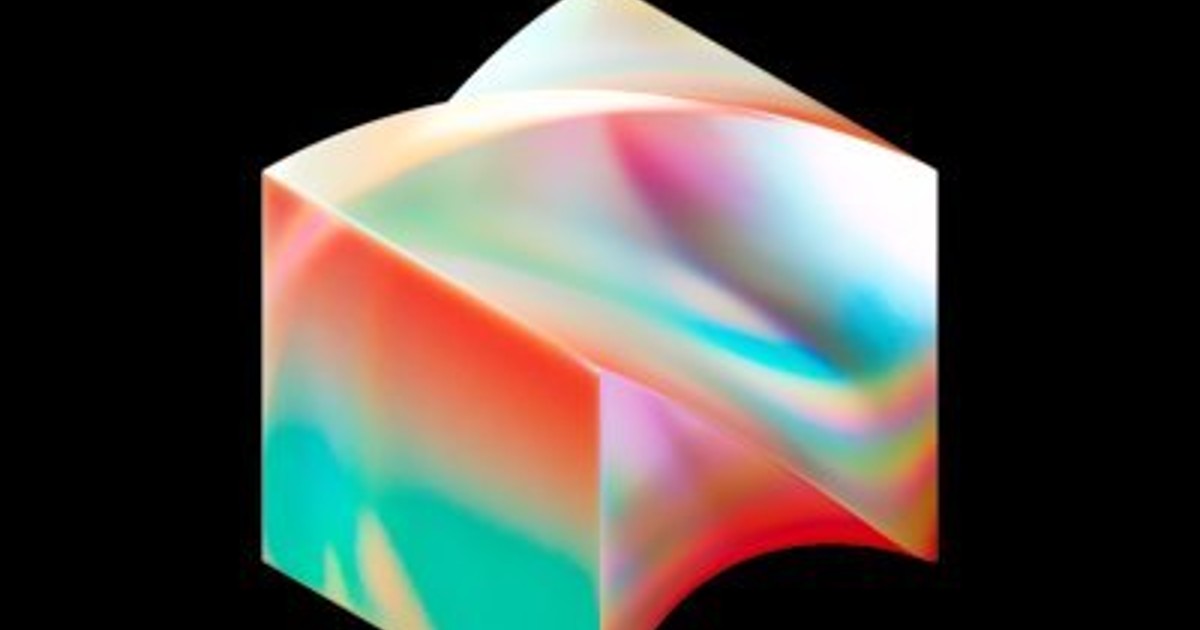 According to the company’s job postings on LinkedIn, the available job openings are heads of Bitcoin mining policy, communications, and partnerships.

Formerly known as Square, the company was introduced into the market in 2009, focusing on in-person payments and its namesake card reader, which lets people accept credit card payments on a smartphone.

The company’s name was changed to Square last year by CEO Jack Dorsey as they wanted to broaden their services towards blockchain, music, and cash transfers.

According to a job advertisement posted by Block on Saturday for a “test hub lead,” the firm said its mining team develops “bitcoin mining ASIC, bitcoin mining rig, and associated systems, software and infrastructure.”

The posting added that the test hub will “host Block’s mining hardware and will be used to test the hardware and software and the overall operational issues (power, cooling, dust, restart, performance monitoring, connectivity to pool) of the mining system.”

Other job openings also include product and engineering departments. These employees will help “to develop the next generation of mining ASIC”, along with building its “first mining rig” and “future mining rig product lines.”

Block revealed its Bitcoin hardware wallet this past spring.

According to a January report from CNBC, Block’s general manager for hardware, Thomas Templeton, outlined the company’s Bitcoin mining goals.

He tweeted, “common issues we’ve heard with current systems are heat dissipation and dust. They also become non-functional almost every day, which requires a time-consuming reboot. We want to build something that just works.”

Block’s push into mining has come when the sector is going through a difficult phase. Companies have been struggling with profit margins for the past few months as bitcoin’s value has dropped and energy prices have risen along with the global hash rate.