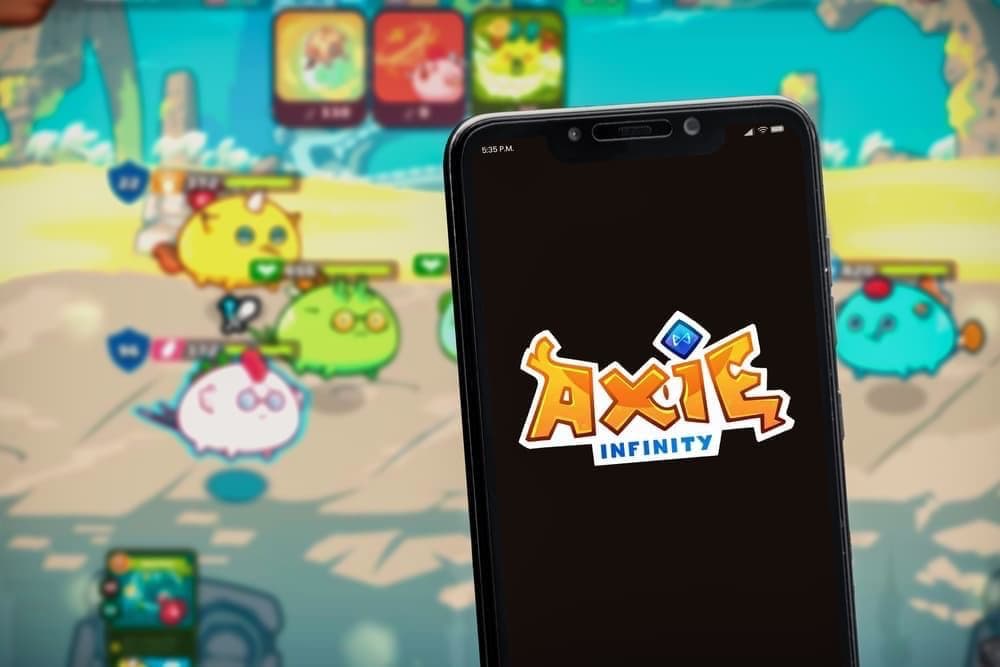 Despite being one of the metaverse projects that has brought in the highest returns to its early investors, Pokémon-inspired blockchain-based play-to-earn (P2E) metaverse game Axie Infinity (AXS) has been struggling in the last few weeks.

As it happens, the market capitalization of Axie Infinity has dropped below $1 billion since October 10, whereas the price of AXS has dropped more than 20% over the last seven days, according to CoinMarketCap data retrieved on October 24.

Possible causes of the crash

One of the reasons for the recent demise of the popular non-fungible token (NFT) game could be the developers’ announcement that they would unlock more Axie Infinity Shards, as AXS is also known, on October 24 as scheduled.

According to the data aggregator platform TokenUnlocks, the 21.5 million AXS planned to be released for the platform’s staking, team, advisors, and the like, constitutes 8% of the asset’s total supply.

Considering the price of AXS, which at press time stood at $8.61, this means that around $185 million worth of Axie Infinity’s tokens will enter the market at the planned schedule, possibly forcing the asset below its support zone as it creates an increased selling pressure.

However, as the players prepare for the release of such a large number of tokens, the co-founder and chief operating officer (COO) of both Axie Infinity and Sky Mavis Aleksander Leonard Larsen assured them that “tokens unlocked are not the same as tokens in circulation,” and that this is just “business as usual” for Axie.

Meanwhile, the total number of unique addresses holding AXS on the network continues to grow, standing at 60,710 on October 24, which is an increase of 7.48% as compared to 56,170 on July 28, although the addresses with highest AXS holdings have been slowly decreasing, meaning that the whales could be dumping their assets.

At the same time, the market cap of Axie Infinity’s decentralized finance (DeFi) asset stands at $833.35 million, placing AXS in 58th place according to this indicator.

Disclaimer: The content on this site should not be considered investment advice. Investing is speculative. When investing, your capital is at risk.

SkinCoin (SKIN) Do the Risks Outweigh the Rewards Wednesday?

Should you start your crypto trading journey?

What is ADAX? – Asia Crypto Today

‘I never opened the code for FTX’: SBF has long, candid talk with vlogger

GamesPad (GMPD): Does the Reward Outweigh the Risks?

Po.et (POE): Does the Reward Outweigh the Risks?

How is the crypto market cap calculated? | Cryptopolitan

Governing An Algorithm? The DeFi And Crypto Enforcement Landscape…