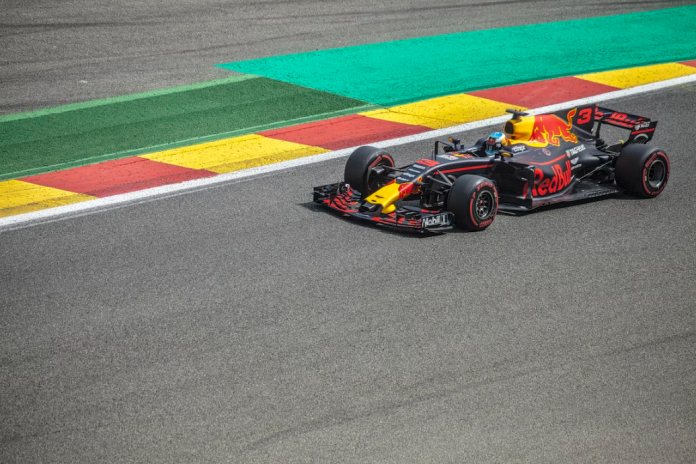 The end of the year is always an exciting time for petrolheads, as it’s when most of the major championships come to a close. For the final few months of the year, fans will be glued to their TV screens as they watch their favorite drivers battle it out for glory on some of the most famous circuits in the world.

It’s also an excellent time of year for advertisers, who benefit from the increased exposure during times of peak competition.

As fans watch on, they’ll be exposed to hundreds of different brand logos featured on the cars, drivers’ helmets and overalls, at the side of the tracks, and even as part of the on-screen graphics during TV broadcasts.

Of course, this will include many of the typical brands that have been associated with motorsports for the entire history of racing, including oil companies, tire manufacturers, and producers of other car-related products.

But if you’re paying attention, you will also notice that these brands have been joined by many crypto companies.

The rise of cryptocurrencies in recent years has led to many exchanges, and even coins themselves, gaining promotion and sponsorship deals, with some even arguing they may become the next major cash cow for motorsport.

The NASCAR Cup Series will be coming to a close at the end of October and, according to betting comparison site OddsChecker, Chase Elliott is currently in the driver’s seat for winning the championship.

While the favorite for winning the biggest prize in stock car racing isn’t currently sponsored by a crypto company, his colleague Brandon Brown started the year engaged in a debate about whether he would be allowed to promote the meme token LGBcoin. The ‘LGB’ stands for Let’s Go Brandon!

In July, Voyager Digital, the first NASCAR sponsor to pay its fees in cryptocurrency, filed for bankruptcy. Otherwise, a partnership may well have continued.

In NASCAR, crypto-related sponsorship deals have actually been quite limited, despite much of its audience fitting within the target demographic for blockchain-based money.

Ed Carpenter Racing has not one but two different crypto deals. Having already signed a deal with BitNile, a soon-to-be-launched crypto exchange, the team also announced in February that it had joined forces with Earnity, a crypto community and trading platform. 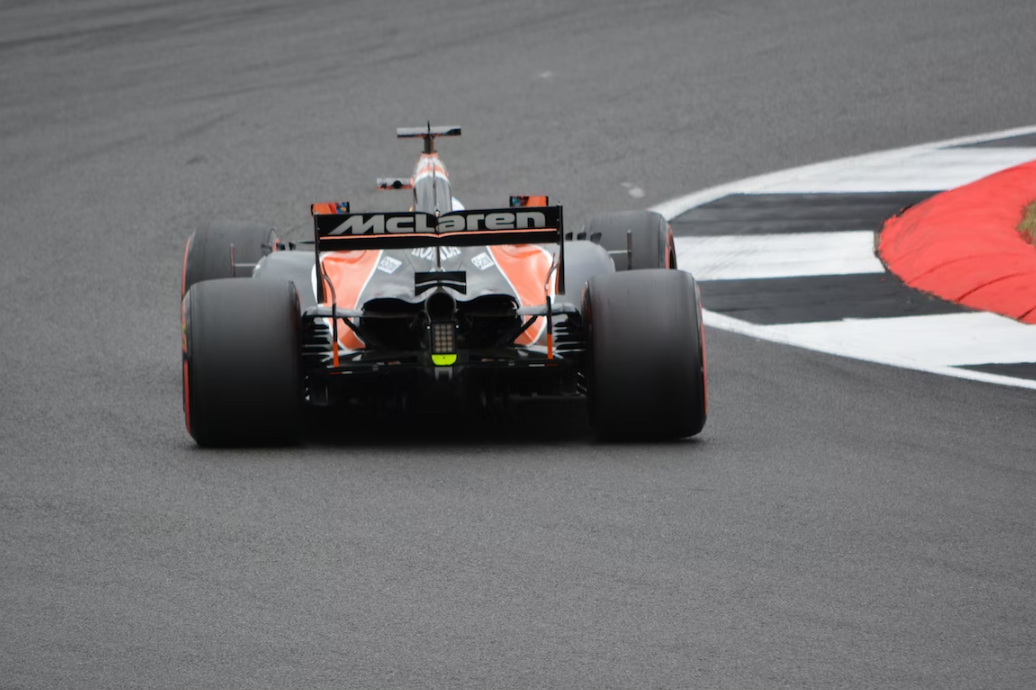 However, it’s in Formula 1 where we see the biggest crypto sponsorship deals taking place.

This is understandable given that F1 is the biggest and most-watched motorsports series on the planet, attracting around two billion television viewers over the course of its season. On top of that, the sport’s reputation as being a purveyor of technical innovations and adventure makes it the perfect partner.

The most notable crypto sponsorship in Formula 1 is the deal agreed between the sport itself and Crypto.com. The global partnership agreement, which was agreed back in June 2021, is reportedly worth $100 million over five years.

In return, Crypto.com’s branding is featured all around the circuit at each of F1’s Grands Prix. The company is also the title sponsor for all of the Sprint Races that take place at select events throughout the year, increasing its exposure even further.

F1 teams have also joined the action. In early 2022, Red Bull agreed a $150 million deal with crypto exchange Bybit that is believed to run for three years. This added to the team’s existing sponsorship agreement with the NFT venture Tezos.

The current championship leaders were not the first to strike a partnership like this though. In the last few years, eight of the ten Formula 1 teams on the grid have struck crypto sponsorship deals. This includes Fantom’s deal with AlphaTauri, Velas at Ferrari, and Alpine’s agreement with Binance. Not to be outdone, Alfa Romeo even ran Floki sponsorship branding during the winter tests at Barcelona.

Even with the current downturns in the crypto market, there is still a lot of capital flowing around the industry. It’s likely we’ll see even more agreements in the coming years.

CryptoMode produces high quality content for cryptocurrency companies. We have provided brand exposure for dozens of companies to date, and you can be one of them. All of our clients appreciate our value/pricing ratio.
Contact us if you have any questions: [email protected]
None of the information on this website is investment or financial advice. CryptoMode is not responsible for any financial losses sustained by acting on information provided on this website by its authors or clients. No reviews should be taken at face value, always conduct your research before making financial commitments.

Read More: The Rise of Crypto Sponsorships in Motorsport – CryptoMode

Cardano wallets move northwards, but what does it mean for ADA in short term?

Will SBF saddle up for a testimony after his media tour?

Report: Institutional Adoption Is On The Rise Despite FTX Collapse