Daily Crunch: India’s Central Bank says cryptocurrency ‘may even be worse’ than Ponzi 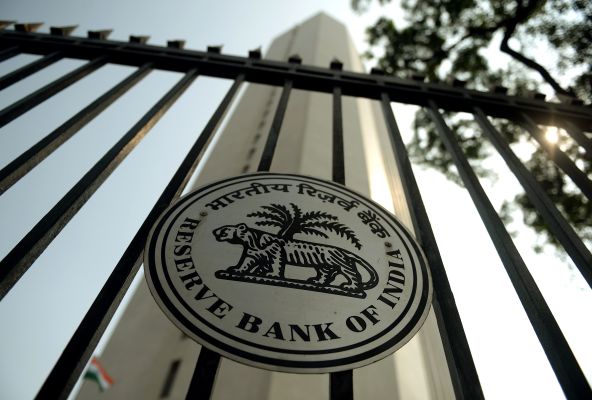 To get a roundup of TechCrunch’s biggest and most important stories delivered to your inbox every day at 3 p.m. PST, subscribe here.

Hello and welcome to Daily Crunch for Tuesday, February 15, 2022! We have a busy slate for you today, including news sure to annoy the blockchain faithful, new funds, Facebook’s latest rebrand and more.

But first, in an essay on TechCrunch, former Homeland Security Secretary Michael Chertoff argues against “the unfettered ‘side-loading’ of apps.” It is an interesting argument against Windows and the larger Web (we kid), but does raise notable points regarding mobile security and consumer expectations. It’s worth reading regardless of your priors. – Alex

What’s a startup really worth? Data from PitchBook indicates that 2021 turbocharged the pace at which startups raised capital, yes, but also pushed the prices paid for startup shares to the stratosphere. The result? Oddly enough, more value creation between rounds than before, which means great markups for venture capitalists, despite their having to pay more, earlier. We chewed on the data and wondered: If venture investors are willing to pay so much more for startup equity today now that there is more competition, were the same investors undervaluing companies for years?

Today in mega-rounds: Veho and Swappie. The pace at which huge rounds – and especially those in the nine-figure range – are put together continues to impress in 2022. Today TechCrunch has notes on Veho ($170 million, a few months after it raised $125 million) and Swappie ($124 million in its latest), investments that underscore just how much capital there is in the market for yet-private tech companies today, despite the public market selloff, inflation concerns and central-bank tightening.

And so much more: Homebound raised $75 million from Khosla, MoneyHash picked up $3 million to build a fintech super-API for the Middle East and Africa, and Better Tomorrow Ventures raised $225 million for a new fintech fund. Basically, it is busy out there, so make sure you are following TechCrunch here and TechCrunch+ here.

Our startup’s first hire was a fractional Head of Remote 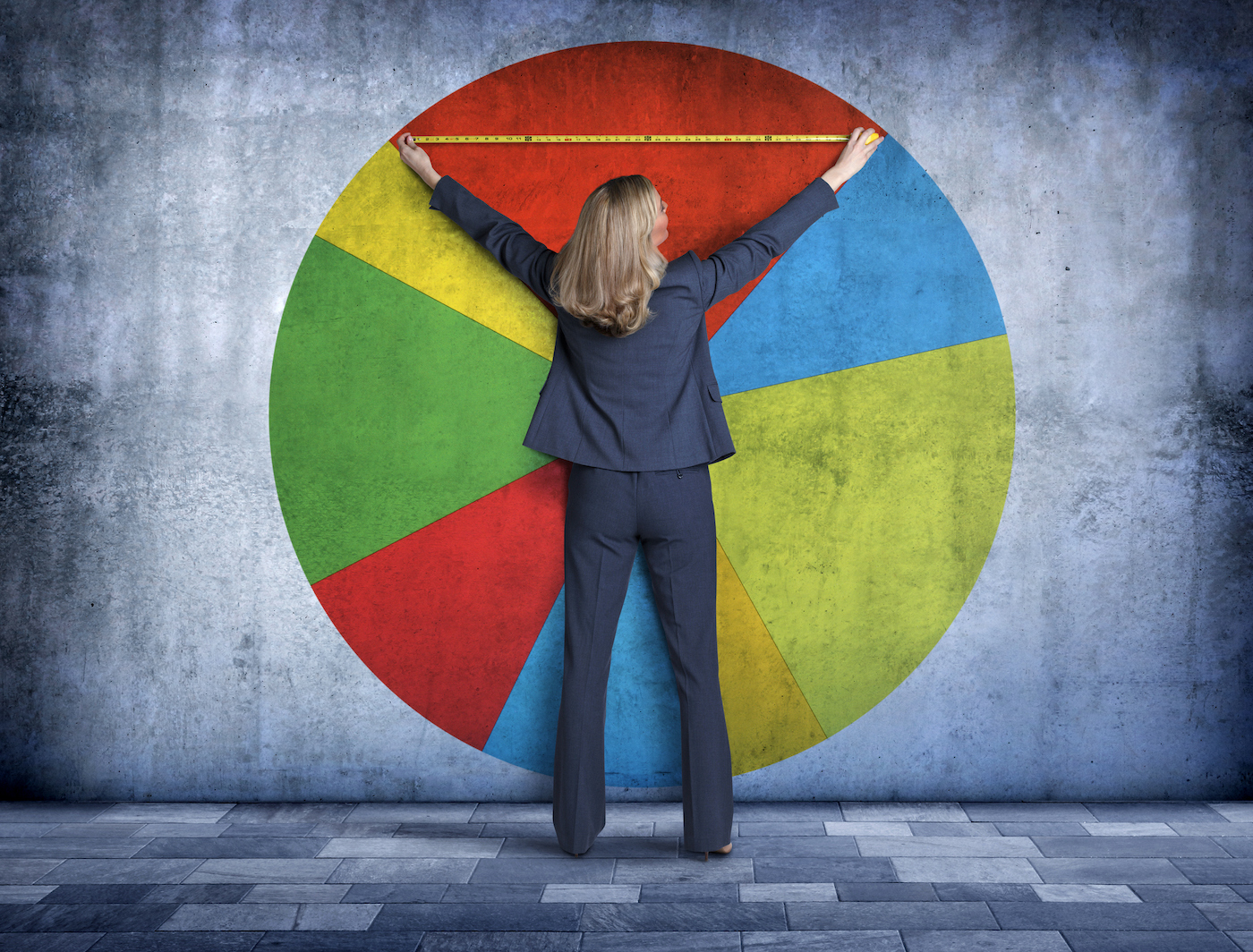 By this point, most startup employees have worked remotely. Even so, few managers have any meaningful experience when it comes to overseeing distributed teams.

With that in mind, SaaS startup Wingback made a fractional head of remote its first hire, “and it was the best decision we made,” said Yann Leretaille, co-founder and CTO.

“A head of remote is not just a glorified HR manager. They make sure that the right processes are set up and that the right tools are selected and used to make remote work successful.”

(TechCrunch+ is our membership program, which helps founders and startup teams get ahead. You can sign up here.)

And to close out, I am in the market for a friend with $450,000 they want to gift me, for no particular reason.

TechCrunch is recruiting recruiters for TechCrunch Experts, an ongoing project where we ask top professionals about problems and challenges that are common in early-stage startups. If that’s you or someone you know, you can let us know here.

Bitcoin at ‘make or break’ price

BitKeep At Token2049 Night: A Great Web3 Brand Is Built through Innovation

How to Make Money With Bitcoin in 2022 – NerdWallet